You are here: Home / Archives for Health Communication 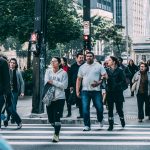 Wouldn’t it be nice if we could magically leave our awkwardness, doubt, or frustration at the door when we have to communicate in a professional capacity? In the summer of 2016, I was in the audience when Marcella Nunez-Smith, of Yale’s School of Medicine, gave a keynote address to a conference of health communication researchers. In […] 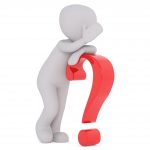 I was coaching a physician on communication, and at one point our conversation took an interesting turn. We had been talking about interprofessional communication, when the physician told me she was worried about offending people unintentionally. At first, I thought she was talking about her colleagues. But she also gave some examples of interactions with […] 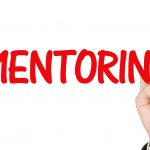 About a year and a half ago, I began a series of conversations with an MD in Academic Medicine, who was interested in restarting the mentoring program at her medical center.  She knew it would be a complex and significant undertaking. One ‘problem’ is the massive body of research on mentoring in the professions. Also, […] 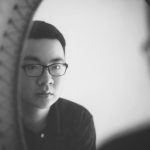 I have heard “reflective practice” mentioned a few times, in the years I have been talking with physicians, medical educators, and public health professionals. Dr. Tasha Wyatt, of the Educational Innovation Institute at the Medical College of Georgia, explained to me: “Physicians are trained–very much so–to gather data, to make decisions.  And reflective practice is […] 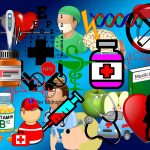 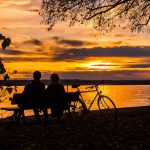 I was recently speaking with a woman who has Stage III ovarian cancer. We were talking about the language that gets used around cancer and other terminal diseases. She retold one conversation that stood out to her, because of her surgeon’s careful use of language: “He said, ‘Y’know it’s gonna get us in the end.’ […]